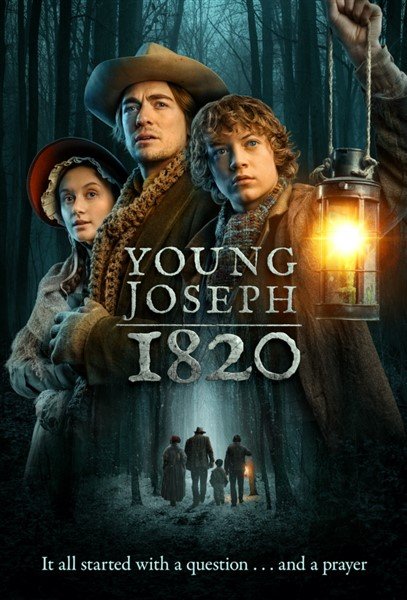 It all started with a question . . . and a prayer.

As fourteen-year-old Joseph Smith searches the woods for a lost neighbor child, along with his brother Alvin and sister Sophronia, the future prophet shares his thoughts and feelings concerning scripture, religion, and the nature of Deity. Explore the thoughts and events that led young Joseph to “ask of God.”