Wild Rose of the West


Wild Rose of the West 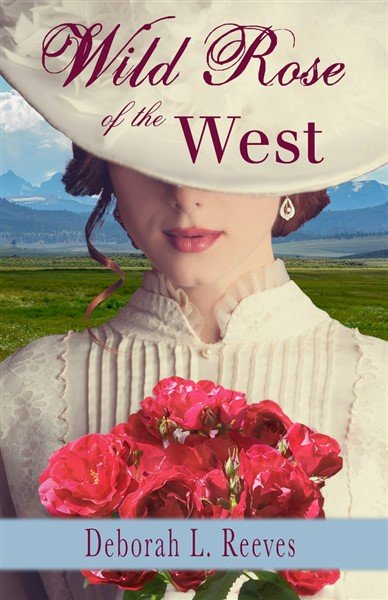 Pittsburgh, 1865. In the aftermath of the Civil War, Rosaleen O’Shay and her mother lose their factory jobs, and then her father and brother are injured in a coal mining accident. With the family in dire straits, Rosaleen’s father arranges for her to marry Blaise Cameron, a soldier on his way home to his parents’ ranch in California.

Rosaleen is furious, especially when Blaise informs her that he only needs a wife for a few months while he carries out a secret plan. She will not be allowed to ask him questions—or reveal that their marriage is in name only and will soon be annulled. As part of the arrangement, Rosaleen will receive a small farm near the Camerons’ ranch. She agrees to go through with the wedding only after Blaise promises to take the O’Shay clan west with them.

Once the group reaches California, trouble lurks around every corner. Blaise’s parents are missing, a villain has taken over their ranch, and lives are threatened. Will Blaise’s plan save the day? And will he and Rosaleen fall in love and prove that unusual beginnings can lead to happily ever after?

Deborah L. Reeves
Deborah L. Reeves was born in Seattle, Washington, and has lived in Washington State all of her life. As a child she loved to read books, mostly about the early pioneers. Her favorite stories were the Little House on the Prairie books by Laura Ingalls Wilder. Deborah dreamed of becoming a writer one day. When she was older, she discovered authors Kathleen Woodiwiss and Dorothy Garlock. Deborah loved the strong, earthy characters in their stories. After she wrote a letter to Ms. Garlock, Deborah received a reply encouraging her to write her own books. Deborah’s first novel, Under a Lakota Moon, was published in 2009, and a revised version, For the Love of Lone Wolf, will be released in 2021. Wild Rose of the West is a revised version of Deborah’s second novel, Wild Irish Rose (2010).