Where Her Heart Lies


Where Her Heart Lies 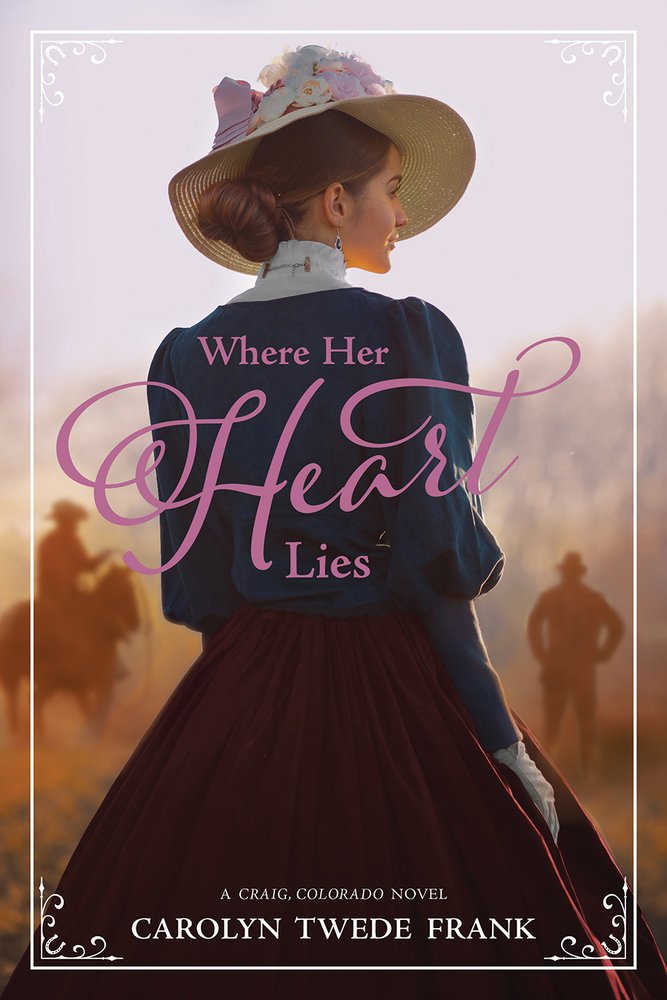 After five years of finishing school in New York, Celeste McCurdy is ready to wash her hands of the snobbery of big-city life and be free of thoughts of Charles, the overly charming suitor who left her without a word. It’s time to return home to her small Colorado town. Despite her failed relationship with Charles, Celeste yearns to marry, and she knows just the man to handle her heart with care: her childhood love, Logan. Poor and endlessly kind, he is the polar opposite of the type of men she knew in New York.

Logan Jones has been dealt a difficult hand in life, forever fighting to make ends meet in his desperation to avoid the pitfalls of wealth that poisoned his family. But when his longtime friend returns to town, Logan finds a compelling reason to accept his unwanted inheritance. Because even as Logan and Celeste are drawn together, a complication arises: Celeste’s former suitor has come for the woman he let go of—and Logan won’t give her up without a fight. Torn between two men, Celeste must determine where her affections lie or risk losing a love that’s true.

Carolyn Twede Frank
Carolyn Twede Frank lives in Kaysville, Utah with her husband and teenage daughter, her other four children, having fled the nest, still live close by. In 1994, she incorporated her basement sewing business, eventually moving it into a warehouse, hiring more people, and developing her unique line of puppets and educational curriculums into a full-fledged, international business. She sold the main arm of her business in 2009, retaining a small portion to bring in income while she pursued her writing career. She has been writing seriously since 2006.