Until You Find Strength


Until You Find Strength 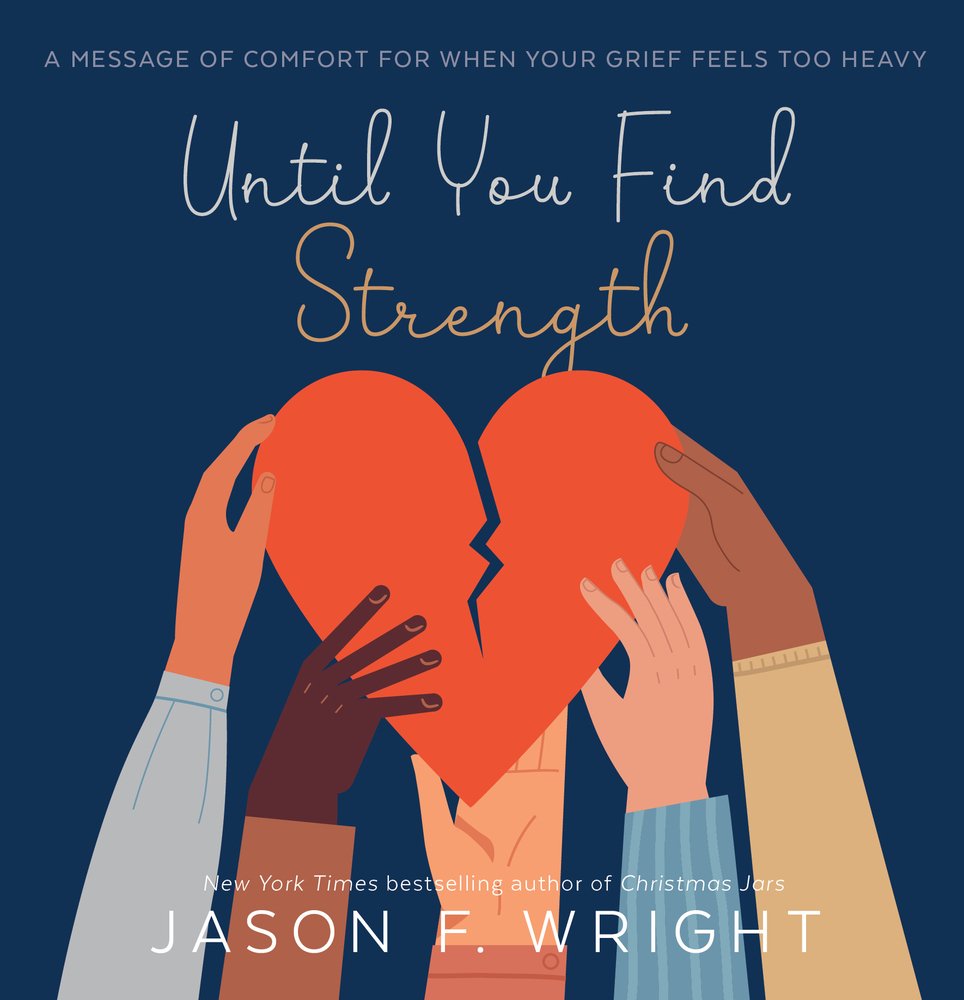 Everyone experiences loss differently and grieves in their own way, but author Jason F. Wright has learned from his own life some key principles to regaining your footing and finding tranquility after a devastating loss.

This beautifully illustrated book helps remind those who are grieving that they are never alone in their pain and heartache.

Jason Wright is a New York Times, Wall Street Journal, and USA Today bestselling author, creator, and speaker. His work has appeared in over 100 newspapers, magazines, and websites across the United States, including the Washington Times, the Chicago Tribune, Forbes, CNN.com, and FoxNews.com. Jason and his wife, Kodi, live in Virginia's beautiful Shenandoah Valley. They have two girls, two boys, and 110-pound goldendoodle named Pilgrim who thinks he's a lapdog.