The Spirit of Revelation


The Spirit of Revelation 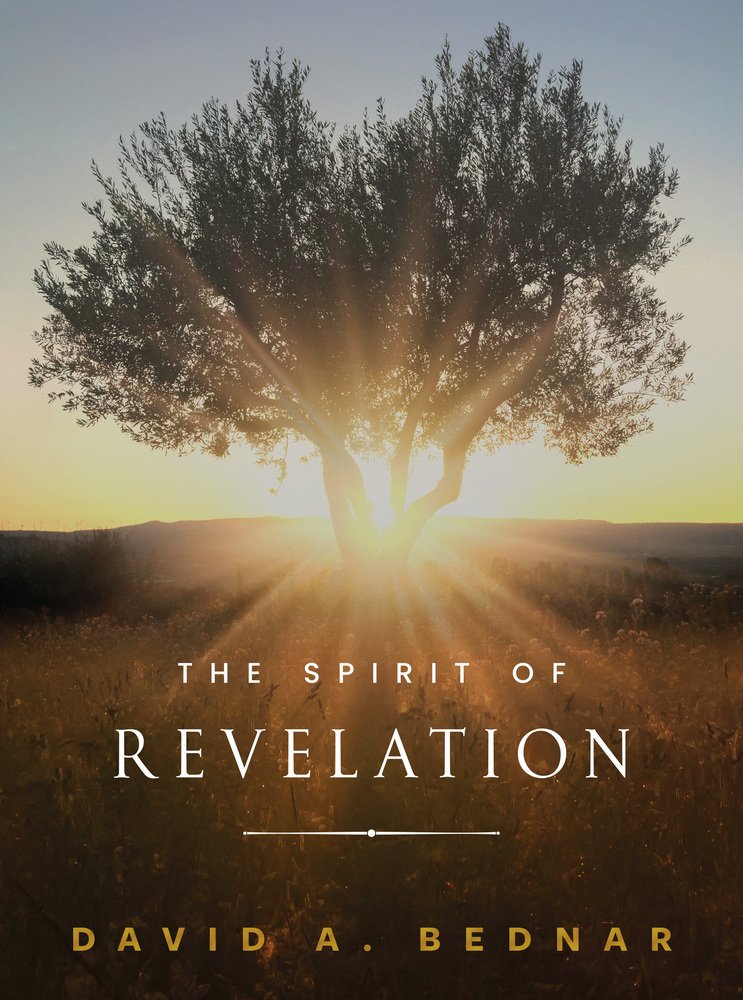 In our rapidly changing world, our need for spiritual guidance has never been greater. As we seek to discern truth amidst the clamor of dissenting voiced in order to worship, minister, and lead our families effectively, we rely on the Spirit's help every day.

"The roles of both the mind and the heart in personal revelation are crucial," writes Elder David A. Bednar, "and no simple formulas or recommended action steps can guide us through this rigorous spiritual process. Indeed, this book is not an attempt to define how revelation works. Rather, it is a witness and a testimony that revelation does work—and in a multitude and variety of ways."

In this landmark book, Elder Bednar outlines several principles of revelation, then provides a host of examples in which we can observe these principles in action for ourselves. As we come to recognize the role of revelation in our lives, we can move forward in confidence that the Lord is guiding our steps. As Elder Bednar writes, "If we are striving to be and become good—not perfect right now, but gradually getting better,...then indeed we can have the constant companionship of the Holy Ghost. We are not 'preparing to receive revelation'; we are 'living in revelation.'"

David A. Bednar
Elder David A. Bednar was called to serve as a member of the Quorum of the Twelve Apostles in The Church of Jesus Christ of Latter-day Saints in 2004. Prior to his call, he had served as an Area Seventy, regional representative, stake president, and bishop. He served a mission to southern Germany and then attended Brigham Young University, where he received bachelor's and master's degrees. He received a PhD in organizational behavior from Purdue University and was a professor of business management at Texas Tech University and the University of Arkansas. Elder Bednar served as the president of BYU-Idaho from 1997 to 2004. His previously published books include the bestsellers Increase in Learning and Act in Doctrine. He and his wife, Susan, are the parents of three sons.