The Second Coming of the Lord (Hardback)

The Second Coming of the Lord (Hardback) 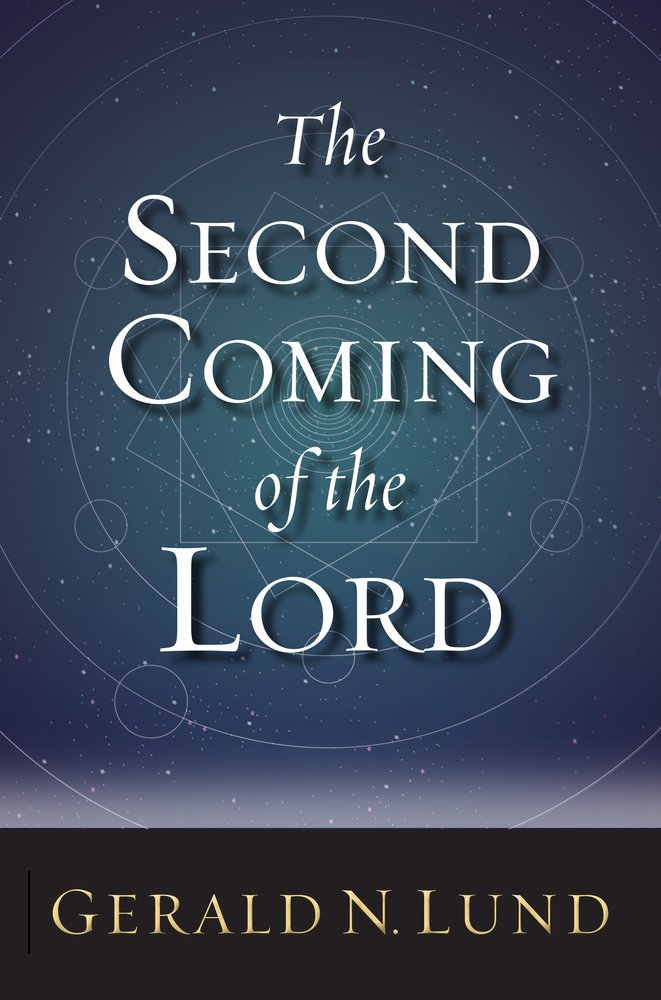 Do we recognize the signs of the Savior’s Second Coming that are happening today?

Originally published in 1971, The Coming of the Lord, by Gerald N. Lund, became an instant bestseller and has remained continuously in print for nearly fifty years. Now this trusted resource has been fully updated and rewritten to reflect the latest prophetic teachings and a grow­ing sense of urgency as the Lord hastens His work.

As Elder Lund explains, “God has spoken, is speaking, and will continue to speak to us through the Spirit and through His servants the prophets. This is a gift of inestimable worth to those who live in the last days. Though the title this book carries is The Second Coming of the Lord, it is much more than a book that focuses only on the actual return of Jesus Christ. It is an examination of the prophecies about the Second Coming and the events leading up to it.”

As we study and come to understand the words of ancient and modern prophets, we can learn how to “abide the day of his coming” (D&C 61:39). More than simply “surviving” or “enduring” the day of His coming and the events leading up to it, we will be able to look forward to the Savior’s return with peace, calm, rest, and safety.

Gerald N. Lund
Gerald N. Lund received his B.A. and M.S. degrees in sociology from Brigham Young University. He served for thirty-five years in the Church Educational System, and he served as a member of the Second Quorum of the Seventy from 2002 to 2008. He is a prolific and bestselling author of both fiction and nonfiction and is best known for his historical novels, including The Work and the Glory series, Fire of the Covenant, The Kingdom and the Crown series, and The Undaunted. He and his late wife, Lynn, are the parents of seven children.