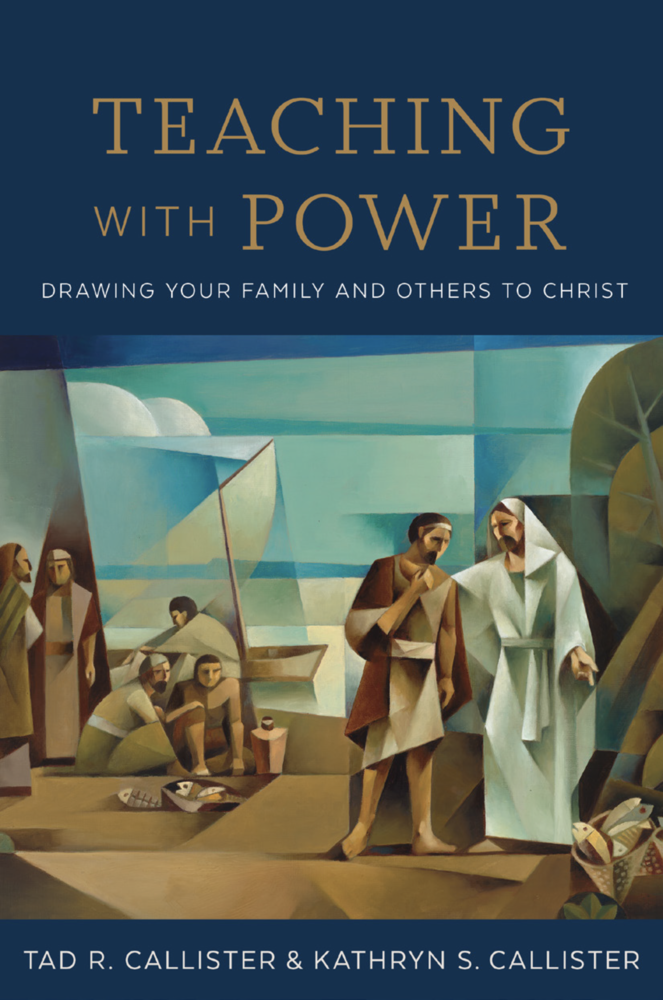 Jesus Christ is the Master Teacher, and we have been commanded to follow His example, acquiring not only His attributes but also His teaching skills. As we do so, we invite the Spirit into our lives in the fullest measure possible. In Teaching with Power, beloved author Tad R. Callister and his wife, Kathy, explain that the goal of every gospel teacher is much more than giving a masterful lesson or an entertaining, never-to-beforgotten presentation; it is to make our students better—to inspire them to become more like Christ. When we understand this purpose, then the questions we ask, the discussions we lead, and the invitations we extend will all be designed to further this objective. This book will help you more effectively meet the true goal of teaching: helping those we teach become converted disciples of Jesus Christ.

Tad R. Callister
Tad R. Callister was serving in the Presidency of the Seventy and as a member of the Second Quorum of the Seventy in The Church of Jesus Christ of Latter-day Saints when he was called as Sunday School General President in April 2014. Brother Callister received a BS in accounting from Brigham Young University, a JD from the University of California-Los Angeles, and an MS in tax law from New York University Law School. He spent most of his professional career practicing tax law. He is the author of the best-selling books The Infinite Atonement, The Inevitable Apostasy, and The Blueprint of Christ's Church He and his wife, Kathryn Louise Saporiti, are the parents of six children.