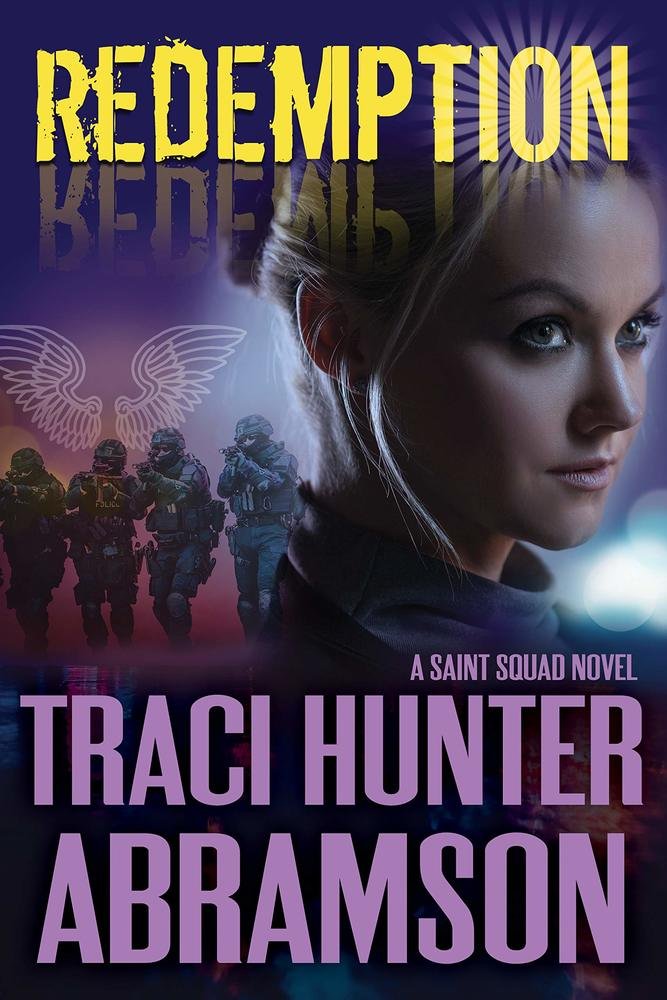 Gage Stewart has spent five years trying to overcome his past. Once an abused and troubled teenager, he has worked tirelessly to move beyond the fateful day he was manipulated into holding a group of teenagers hostage. Now, with a new identity and a college degree in criminal psychology, he accepts an unlikely job teaching others what to do during mass shootings.

At the hotel where his class is held, Gage is immediately drawn to Skyler Prescott, the daughter of the wealthy hotel owner. Gage and Skyler quickly discover a shared desire for normalcy, and their easy friendship soon develops into something more. But after a night out ends in horror when a gunman opens fire in the crowded venue, they make an alarming discovery that threatens more than their relationship. The attack was little more than a publicity stunt to draw out the real target: presidential candidate Senator James Whitmore. Unwilling to become someone's scapegoat, Gage must now work in tandem with the very men who ended his own life of crime before it began—the Saint Squad.