Praying With The Enemy


Praying With The Enemy 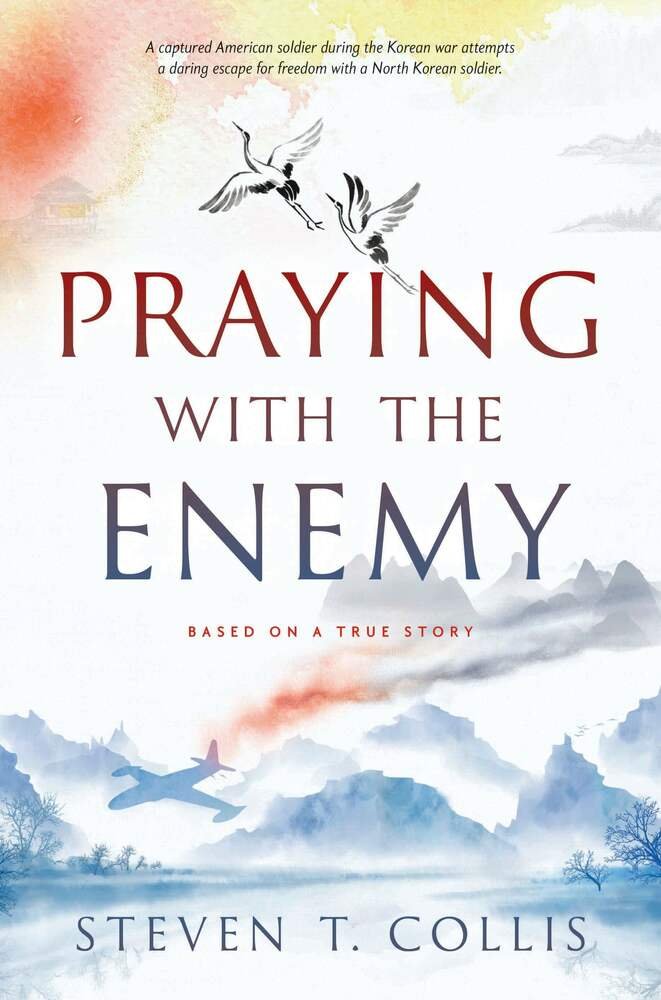 When pilot Captain Ward Millar is forced to eject over enemy territory in North Korea, the ejection explosion snaps both of his ankles. Unable to walk, he is easily captured by North Korean and Chinese soldiers who interrogate, threaten, and starve him for strategic wartime information. He feeds the enemy false information while plotting his escape. But it’s only a matter of time before they discover his lies. He knows it will take a miracle to gain his freedom, but his previous self-reliance on his own capabilities has never included appealing to a higher power. If only he had faith like his wife, Barbara, whose firm belief in God can move mountains.

North Korean soldier Kim Jae Pil was raised to believe in the power of prayer, but, knowing the Communist Party’s views on religious groups, Kim and his family must keep their Christian faith secret. He is desperate to escape the army, return to his family, and then flee to South Korea.

With Millar imprisoned and unable to walk, and the North Korean army increasingly suspicious of Kim’s actions, it seems impossible that either man will find the freedom they so desperately desire. But when these wartime foes cross paths, they find in each other an unlikely ally. Despite speaking different languages, Millar and Kim find common ground in their fragile faith and must rely on each other to undertake a daring escape.

Praying with the Enemy is a story of courage, determination, unlikely friendship, and enduring faith.

Steven T. Collis
Steven T. Collis is the Chair of Religious Institutions and First Amendment Practice Group at Holland & Hart LLP. He regularly represents religious institutions, school districts, and traditional employers nationwide regarding a broad range of religious liberty issues. He is an adjunct professor of law at the University of Denver Sturm College of Law, where he teaches courses on religious liberty law. Steven received his MFA in creative writing from Virginia Commonwealth University and received his Juris Doctor from the University of Michigan Law School. He and his wife have four children and reside in Colorado.