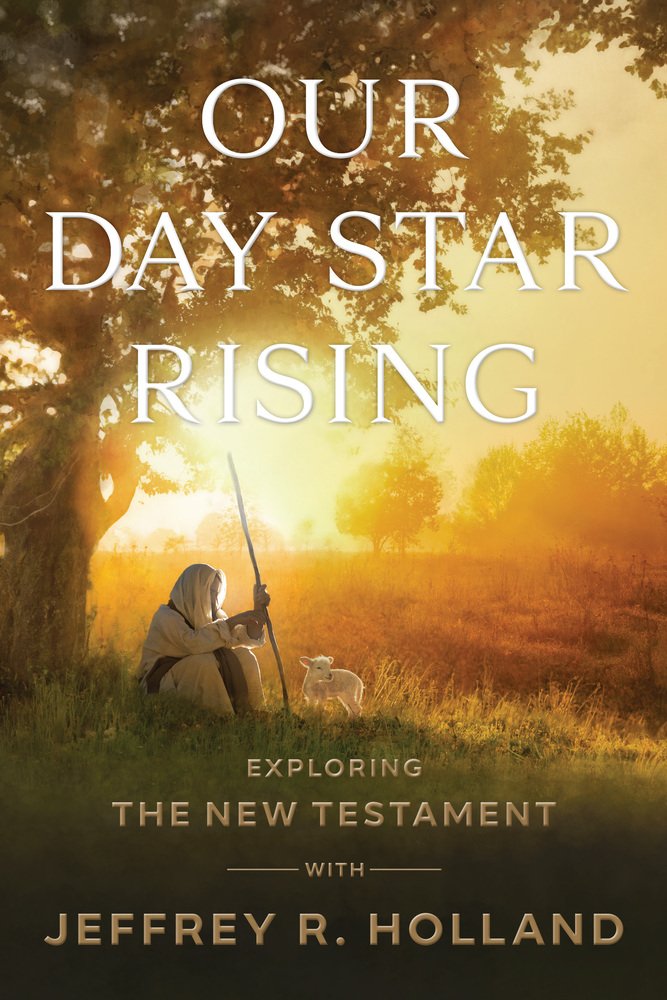 In his decades as a teacher and an Apostle of the Lord Jesus Christ, Elder Jeffrey R. Holland has often shared remarkable insights gleaned from his study of the New Testament. Our Day Star Rising compiles these insights: those about the history and context of the New Testament as well as teachings from the New Testament, wherein he uses its verses to cast new light on various doctrinal themes.

Among the many names of Christ is the Day Star—the sun—that "shineth in a dark place until the day dawn...in your hearts" (2 Peter 1:19). Our lives will have difficult periods, which may go on for days, months, or even years. But in all of it, somehow, not only when He comes again but also during the anticipation of His coming, we can rest assured that His light will guide us unfailingly through. This book reminds us of the promise that, if we wait for it and watch for it and want it badly enough, our Day Star will most certainly arise in our hearts.

Jeffrey R. Holland
Jeffrey R. Holland was called as a member of the Quorum of the Twelve Apostles of The Church of Jesus Christ of Latter-day Saints in June 1994. A native of St. George, Utah, he received bachelor's and master's degrees from Brigham Young University and a master's degree and PhD in American Studies from Yale University. In 1974 he became dean of Religious Education at BYU and two years later was named Church Commissioner of Education. In 1980 he was appointed president of BYU, where he served until he was sustained as a member of the First Quorum of the Seventy in 1989. Elder Holland is the author of several books, including For Times of Trouble, Christ and the New Covenant and To My Friends. He and his wife, Patricia, have three children, thirteen grandchildren, and one great-grandchild.