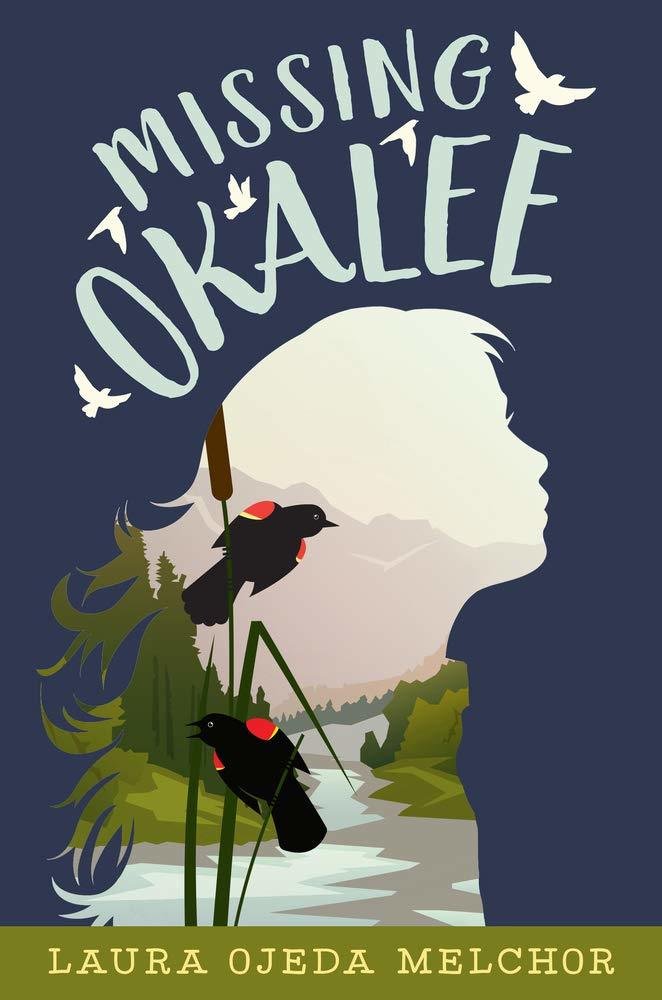 When compared to her nearly perfect little sister, Phoebe Paz Petersen feels she doesn't measure up in her parents' eyes. Okalee is smart and beloved for her sunny disposition, but if Phoebe can get picked for the coveted solo in the school choir, she'll stop being a middle-school nobody and finally get her chance to shine.

The sisters have one very special, secret tradition: River Day—when they hold hands and make their way across the cold, rushing Grayling River to celebrate the first hint of spring. This year's River Day crossing, however, goes horribly wrong, and Phoebe's world is suddenly turned upside down.

Heartbroken and facing life without Okalee, Phoebe is more determined than ever to sing the solo in the school concert as a way of speaking to her sister one last time. But Phoebe's so traumatized by what happened, she's lost her beautiful singing voice.

Kat Waters wants the solo for herself and is spreading a terrible rumor about what really happened to Okalee on River Day. If Phoebe tells the truth, she fears her family will never forgive her and she may never get to sing her goodbye to Okalee.

Missing Okalee is an empathy-building novel about the unbreakable bond between sisters and finding the courage to do what's right amid heartbreak and tragedy.