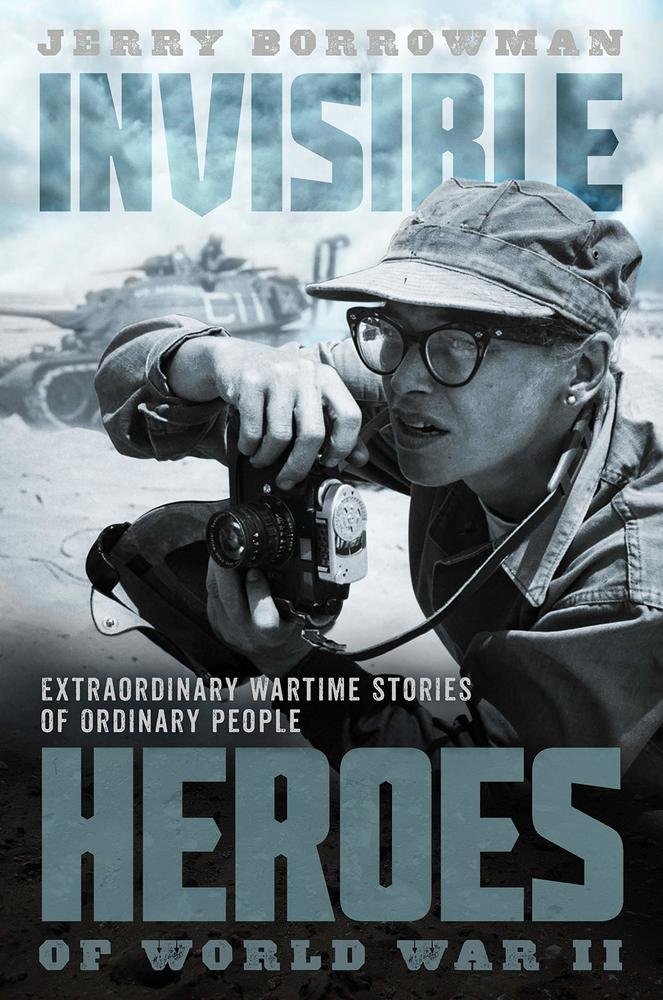 Invisible Heroes of World War II, documents ten fascinating true stories of a diverse group of soldiers and noncombatants from all over the world, including African Americans, women, and Native Americans who worked and fought to keep the world safe from tyranny and oppression. Some were frontline soldiers and spies, while others were engineers, industry workers, or war correspondents and photographers. Without much fanfare, these heroes made noteworthy contributions to the war effort. Some even gave their lives for freedom and liberty. All served with valor and distinction, and their names should never be forgotten.

Jerry Borrowman is an award-winning author of historical fiction and nonfiction. He has written about World Wars I and II, the Great Depression, and the Vietnam War. He is the recipient of the George Washington National Medal from the Freedoms Foundation at Valley Forge. Jerry and his wife, Marcella, raised four children and live in the Rocky Mountains.