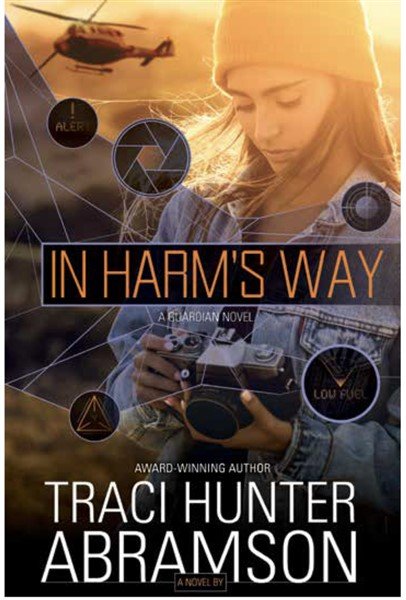 For years, Troy has lived in the shadows as a Guardian. As part of this secret government taskforce, he has agreed to oversee the team's base of operations on a remote private island in Maine, replacing fellow agent Ace and his wife, Kristi, for a year.

When Troy steps in to hold down the fort, however, he does not anticipate company. So when Kristi's sister, Jocelyn, appears on the island, looking for a getaway, Troy is unnerved by her presence—hiding his top=secret work from the beautiful visitor is a recipe for disaster.

It's been years since Jocelyn has been able to relax, and the family island is the clear antidote to the chaos of the business world. Expecting solitude, she is taken off guard by the presence of the handsome house sitter living in her sister's home. Though she and Troy fall into an easy friendship, beneath his calm demeanor, he is an enigma. It's clear the man who is quickly stealing her heart has a secret, but the truth is beyond Jocelyn's wildest imaginings: Troy is involved in stopping a political coup, and their relationship threatens to place Jocelyn squarely in the crosshairs of a deadly assassin.