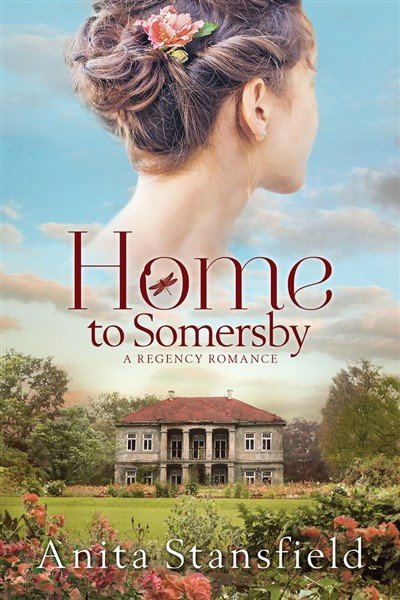 Hazel Mae Hollingsworth is devastated following the unexpected death of her father, and she can’t shake a sense of foreboding when the family solicitor arrives at the estate. Her intuition turns out to be well founded, for her father’s will reveals a long-held family secret—Hazel’s entire life has been a lie. Within hours of receiving the news, she is turned out by the man she once called her brother, dispossessed with little more than her mother’s instruction to seek refuge with her father’s sister.

Refuge she finds and so much more. Hazel is overwhelmed by the kind welcome she receives from Aunt Madge and her family, who warmly invite her into their fold. With the loving support of family, Hazel begins to untangle the mysterious circumstances surrounding her birth. She finds a renewed sense of peace as she rebuilds the puzzle of her life and embarks on a romance she never expected. But when the shocking truth of her heritage is revealed, Hazel is forced to reconcile her painful past with the future she envisions.

Anita Stansfield began writing at the age of sixteen, and her first novel was published sixteen years later. Her novels range from historical to contemporary and cover a wide gamut of social and emotional issues that explore the human experience through memorable characters and unpredictable plots. She has received many awards, including a special award for pioneering new ground in LDS fiction, and the Lifetime Achievement Award from the Whitney Academy for LDS Literature. Anita is the mother of five, and has two adorable grandsons. Her husband, Vince, is her greatest hero.