Here's To You (Music CD)

Here's To You (Music CD) 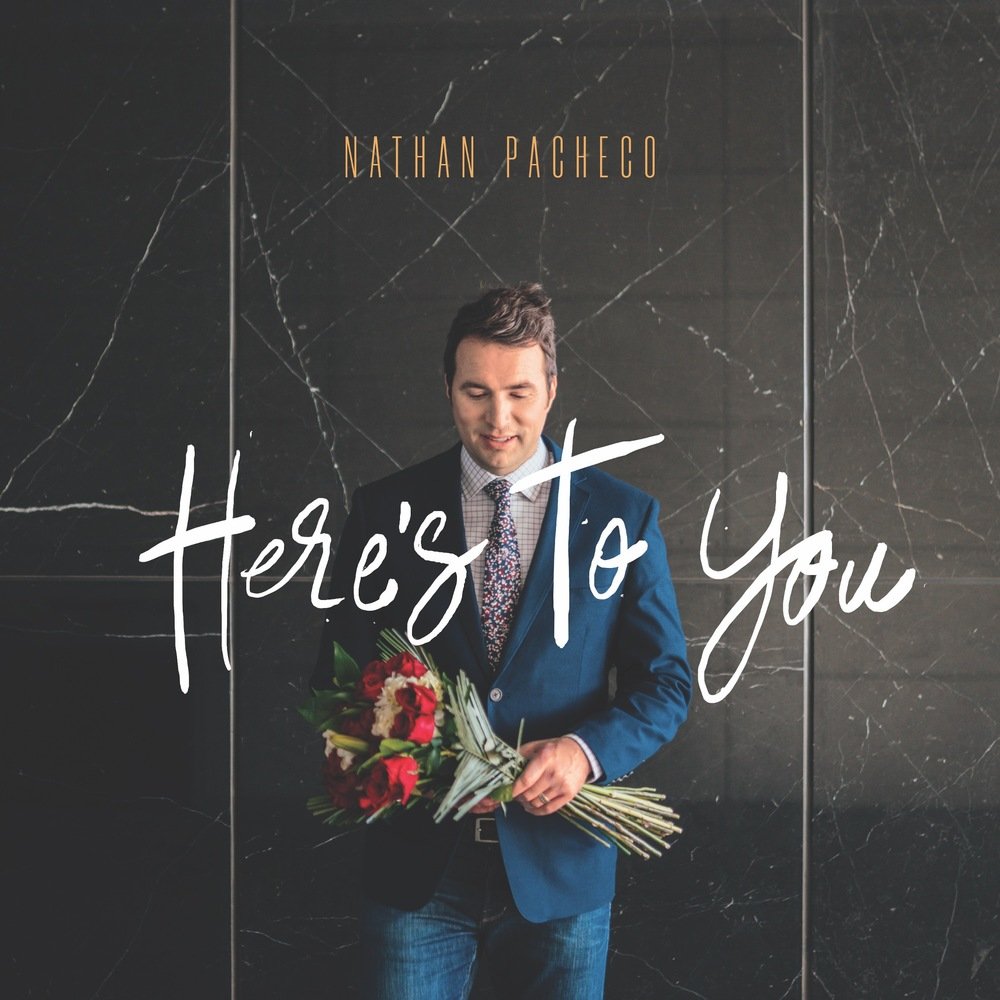 Nathan Pacheco presents his new album, Here's to You! A collection of tender and beautiful songs featuring sublime renditions of "Bridge Over Troubled Water," "Mother, I Love You," "Make You Feel My Love," and more. Here's to You is the perfect gift for all the mothers in your life.

Nathan Pacheco
Nathan Pacheco is a classically trained tenor who has a passion for reaching out and uplifting people through music. In addition to being a television and recording artist, Nathan completed his debut solo tour in 2013. He has been featured globally in live performances, including touring the United States, Canada, and Mexico with Yanni; performing with Latin singing sensation Olga Tañon; touring England, Scotland, and Wales with Katherine Jenkins and the National Symphony Orchestra; performing for Prince Charles in conjunction with the British Forces Foundation and the USO; and performing with the San Diego Symphony. Introducing Nathan Pacheco and Christmas with Nathan Pacheco began airing on PBS in 2012. Nathan has also been featured prominently in broadcasts with the Mormon Tabernacle Choir, Katherine Jenkins, and Yanni. He has been featured on multiple Yanni recordings, including his latest album, Inspirato, on which Nathan was featured alongside Plácido Domingo, Renée Fleming, and other opera stars. Nathan’s debut album was released in 2012 by Disney Pearl. Shortly after its release, it registered as one of the top purchased classical/crossover discs on iTunes and Amazon. His latest album, Higher, was released February 2017.