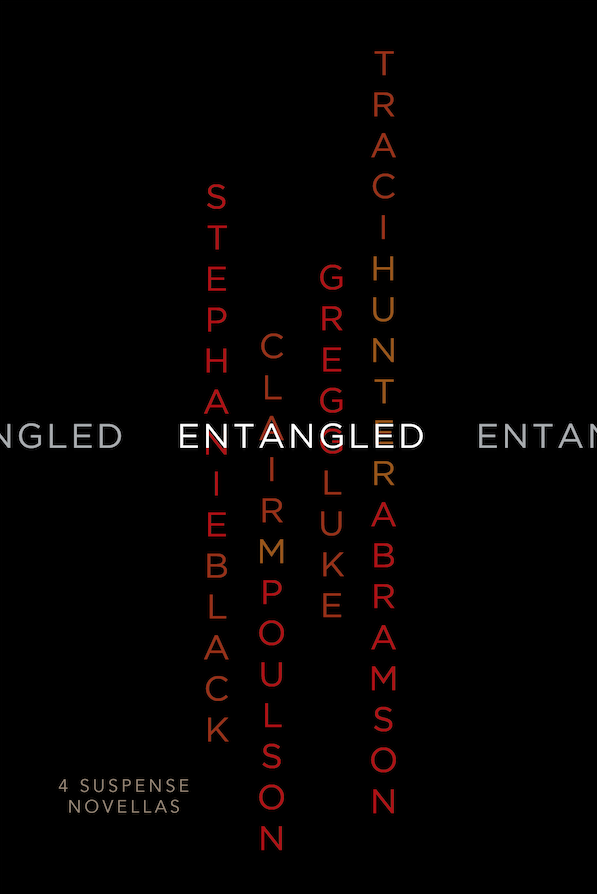 A woman on the run from a man who is always one step ahead
A mother who will stop at nothing to find her missing daughter
A wife determined to discover the source of the illness attacking her husband
A newlywed caught in a web of murder, unsure of whom to trust

Featuring a chilling cast of villains, these stories tell the tale of strong heroines forced to make perilous snap decisions in their quest to outwit evil. With an abundance of intrigue and danger, each masterful mystery is sure to leave you breathless.

STEPHANIE BLACK has loved books since she was old enough to grab the pages, and has enjoyed creating make-believe adventures since she and her sisters were inventing long Barbie games filled with intrigue and danger or running around pretending to be detectives. She is a three-time Whitney Award winner for Best Mystery/Suspense, most recently for Cold as Ice (2010). Stephanie was born in Utah and has lived in various places, including Arizona, Massachusetts, New York, and Limerick, Ireland. She currently lives in northern California and enjoys spending time with her husband Brian and their five children. She is a fan of chocolate, cheesecake, and her husband’s homemade bread.

Gregg Luke was born in Bakersfield, California, but spent the majority of his childhood and young adult life in Santa Barbara, California. He served an LDS mission to Wisconsin then pursued his education in biological sciences at SBCC, UCSBB, BYU, and subsequently graduated from the University of Utah College of Pharmacy. His biggest loves are family reading, writing, music, science, and nature.

Clair M. Poulson retired after twenty years in law enforcement. During his career he served in the U.S. Military Police Corps, the Utah Highway Patrol, and the Duchesne County Sheriff's Department, where he was first a deputy and the the county sheriff. He currently serves as a justice court judge for Duchesne County, a position he has held for nineteen years. His nearly forty-year career working in the criminal justice system has provided a wealth of material from which he draws in writing his books. Clair has served on numerous boards and committees over the years. Among them are the Utah Judicial Council, and FBI advisory board, the Peace Officer Standards and Training Council, the Utah Justice Court Board of Directors, and the Utah Commission on Criminal and Juvenile Justice. Other interests include activity in the LDS Church, assisting his oldest son in operating their grocery store, ranching with his oldest son and other family members, and raising registered Missouri Fox Trotter horses. Clair and his wife, Ruth, live in Duchesne and are the parents of five married children. They have twenty-two grandchildren.

Originally from Arizona, TRACI HUNTER ABRAMSON spent much of her childhood exploring the little town of Pinewood. She is a graduate of Brigham Young University and a former employee of the Central Intelligence Agency. Since leaving the CIA, Traci has written multiple novels, including the Undercurrents trilogy, Royal Target, and the Saint Squad series. When she's not writing, Traci enjoys spending time with her husband and their four children. She also enjoys cooking, although she prefers an electric stove to the wood-burning variety.