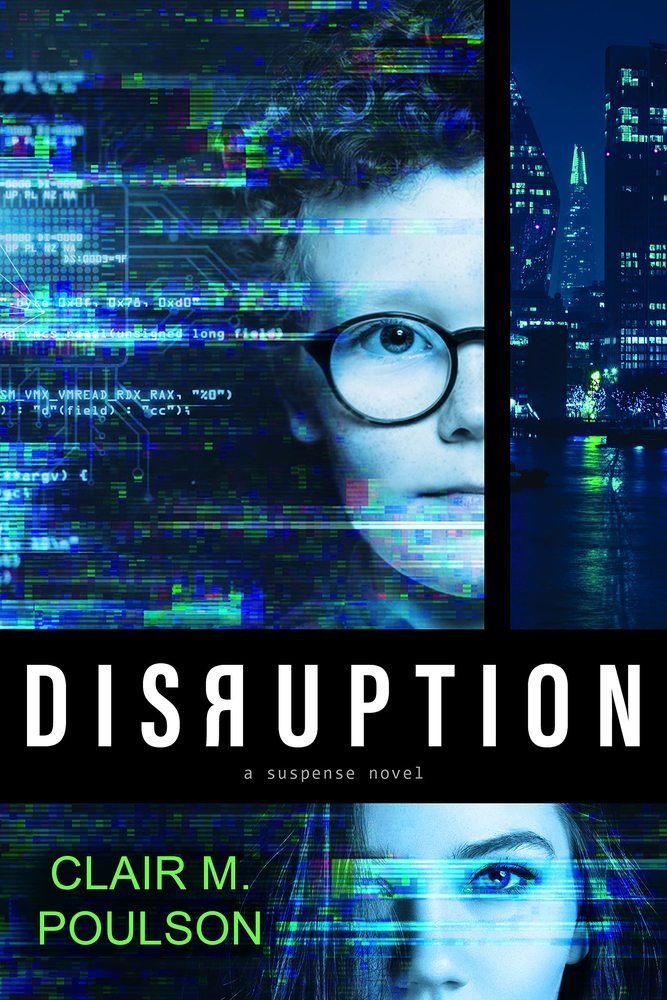 Twelve-year-old child prodigy Timmy Dixon has yet to meet a problem he can't solve. But when he returns home from an evening out with his older sister, Lilia, Timmy is faced with his greatest challenge yet: the house has been ransacked, and their parents have disappeared without a trace.

With the help of two detectives who take a special interest in the case, Timmy and Lilia embark on a unique investigation guided by Timmy's photographic memory and relying on on subtle clue from the night of their parents' disappearance: the unusual presence of an old Ford Bronco. Using that single piece of information, Timmy and Lilia are drawn into a deadly conspiracy spanning the globe and are staying just ahead of a mysterious foe who has no patience for their meddling. The success of this unlikely team of investigators rests with Timmy's intrepid problem-solving skills as the siblings race to find their parents before time runs out.

Clair M. Poulson
Clair M. Poulson retired after twenty years in law enforcement. During his career he served in the U.S. Military Police Corps, the Utah Highway Patrol, and the Duchesne County Sheriff's Department, where he was first a deputy and the the county sheriff. He currently serves as a justice court judge for Duchesne County, a position he has held for nineteen years. His nearly forty-year career working in the criminal justice system has provided a wealth of material from which he draws in writing his books. Clair has served on numerous boards and committees over the years. Among them are the Utah Judicial Council, and FBI advisory board, the Peace Officer Standards and Training Council, the Utah Justice Court Board of Directors, and the Utah Commission on Criminal and Juvenile Justice. Other interests include activity in the LDS Church, assisting his oldest son in operating their grocery store, ranching with his oldest son and other family members, and raising registered Missouri Fox Trotter horses. Clair and his wife, Ruth, live in Duchesne and are the parents of five married children. They have twenty-two grandchildren.