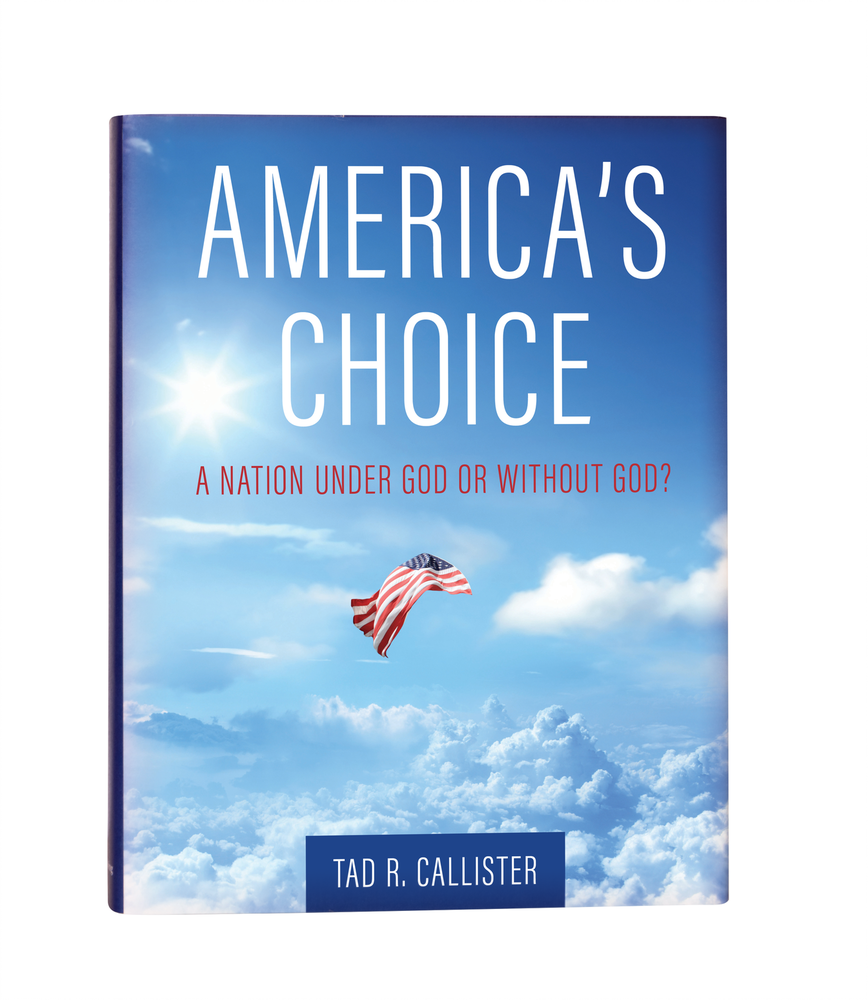 America-imperfect as it may be-is still the shining light on the hill to all the world. But it is now at a crossroad. Will we choose to be a nation under God or without God? America's Choice examines the overwhelming evidence of God's hand in the destiny of America-the divine calling of the Founding Fathers, their understanding that the Constitution is dependent upon a moral people, that morality requires religion, and that religion's purpose is to seek God's will.

Accordingly, America's Choice explores God's will on critical moral matters such as the role of religion in the public sector, abortion, zero population growth, and capitalism vs. socialism. It proposes the ultimate solution to our country's ills, namely, a return to faith and family. In so doing this book challenges those revisionist historians, judicial activists, and secularists who would transform us from a nation under God to a nation without God. In essence, this book gives us cause to reaffirm our faith in America.

Tad R. Callister
Tad R. Callister was serving in the Presidency of the Seventy and as a member of the Second Quorum of the Seventy in The Church of Jesus Christ of Latter-day Saints when he was called as Sunday School General President in April 2014. Brother Callister received a BS in accounting from Brigham Young University, a JD from the University of California-Los Angeles, and an MS in tax law from New York University Law School. He spent most of his professional career practicing tax law. He is the author of the best-selling books The Infinite Atonement, The Inevitable Apostasy, and The Blueprint of Christ's Church He and his wife, Kathryn Louise Saporiti, are the parents of six children.