Books > Fiction > Romance > A Song for the Stars

A Song for the Stars 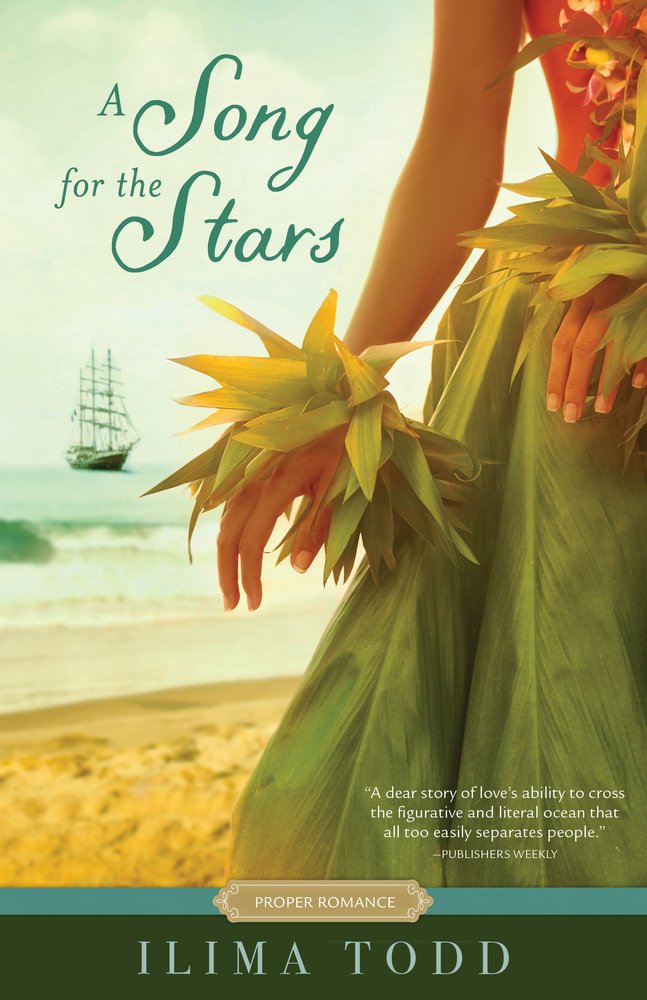 Inspired by a true story

As the second daughter of a royal chief, Maile will be permitted to marry for love. Her fiancé is the best navigator in Hawaii, and he taught her everything he knows—how to feel the ocean, observe the winds, read the stars, and how to love.

But when sailors from a strange place called England arrive on her island, a misunderstanding ends in battle, and Maile is suddenly widowed before she is wed.

Finding herself in the middle of the battle and fearing for her life, Maile takes John Harbottle, the wounded man who killed her fiancé, prisoner, and though originally intending to let him dies, she reluctantly heals him. And in the process, she discovers the man she thought was her enemy might be her ally instead.

John has been Captain James Cook's translator for three voyages across the Pacific. He is kind and clearly fascinated with Maile's homeland and her people—and Maile herself. But guilt continues to drive a wedge between them: John's guilt over the death he caused, and Maile's guilt over the truth about what triggered the deadly battle—a secret she's kept hidden from everyone on the island.

When Maile is tasked with teaching John how to navigate using the stars so he can sail back to England, they must also navigate the challenges of being from very different cultures. In doing so, they might also find the peace that comes when two hearts become one.

Ilima Todd was born and raised on the north shore of Oahu and currently resides in the Rocky Mountains. She never wanted to be a writer even though she loves books and reading. She earned a degree in physics instead. But the characters in her head refused to be ignored, and now she spends her time writing science fiction for teens. When she is not writing, Ilima loves to spend time with her husband and four children.

I fear we've overstayed our welcome.
My relief when the captain orders the ships ready to depart is palpable. Our duty is to search for the Northwest Passage, after all, not indulge ourselves in the pleasures of this paradise.

Yet what a paradise it has been.

Never on our previous two voyages have the natives been more accommodating, more praising, than here in this protected bay. Even the captain, whose demeanor has been despondent of late, has emerged a new man while ashore, as though the water here is a life-giving elixir. One must only drink to become transformed-translated into a more celestial state.

The natives revere the captain as divine, much to our advantage. Even as we make preparations to leave, we are inundated with such quantities of food and gifts that we haven't the room to hold it all. But perhaps the captain has seen what some of the sailors have as well-the natives grow impatient. Suspicious. What they expect us to do or say I know not, but after a month's recovery on the island, it is past time we take our leave.

Maile
I wasn't the only one who questioned Cook's divinity. There were many relieved expressions among my people when the white men finally sailed their ships out to sea. There are only so many pigs one can hunt on an isolated island to give as gifts to the foreigners. I was beginning to worry we wouldn't have enough supplies for our own needs.

I try to see the white men as he does. As revered guests. As a blessing. But there's still a part of me waiting for the trick to reveal itself, the proof that they're really a curse in the end.

This time, I know those white clouds low on the horizon are not clouds at all, but the large white sails of James Cook's Resolution and Discovery. And this time, I know he will not be welcomed.