Stronger - How the Lord Can Strengthen You to Meet Any Challenge 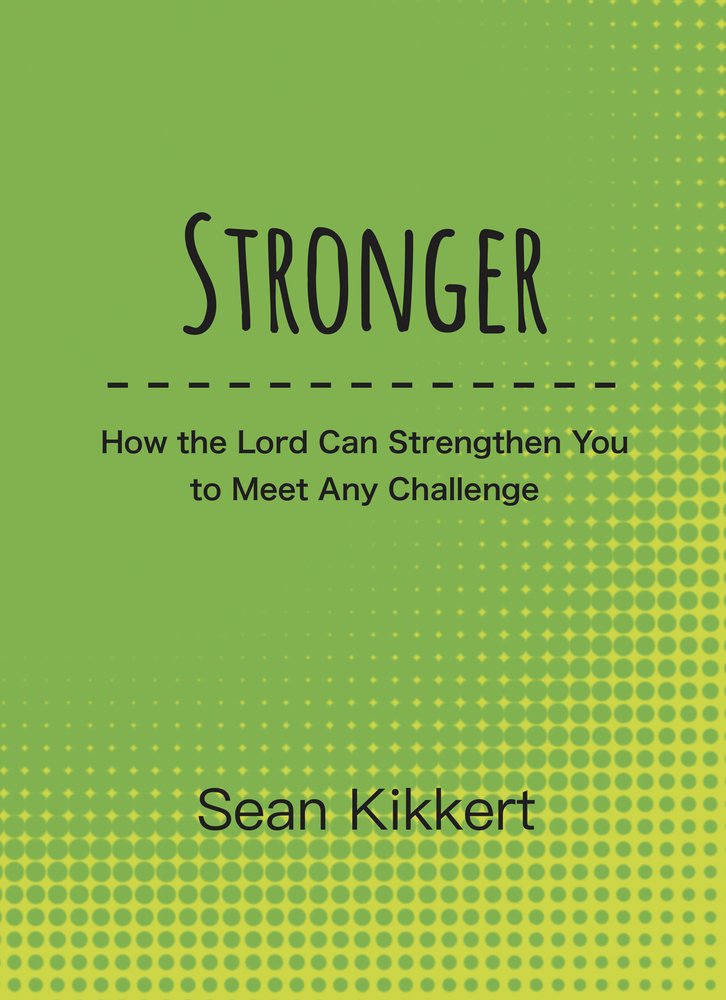 If you read this book to your goldfish, it will turn into a shark. Okay, that won’t really happen, but the principles in this book will help you become stronger than you ever thought you could be. The Lord turned Saul into the great Apostle Paul, changed Amulek into a mighty missionary, and transformed humble fishermen into powerful disciples. You will be amazed to see how the Lord can strengthen you!

Some of the topics in this book include:

Sean Kikkert was born in Adelaide, South Australia. He spent the early part of his childhood in the Netherlands, where his father worked as a scientist, before the family returned to Australia. As a teenager, Sean loved to stay up late reading thrillers. At the age of fifteen, he was given a copy of the Book of Mormon. This sacred text powerfully built on the foundation of faith formed by the example of Sean’s deeply religious mother. Though he had to wait till he was a bit older to be baptized, he considered himself a convert to The Church of Jesus Christ of Latter-day Saints before his first visit to a Church meeting or his first lesson with the missionaries.

Sean served in the Australia Sydney South Mission. He then earned an honors bachelor’s degree before completing a law degree with honors at the University of Adelaide. He married his wife Elizabeth in the Sydney Australia Temple, and they are the parents of five children.

Sean’s first job after becoming a lawyer brought him and his family to Canberra, Australia’s capital city, and to the very same ward where he had started his mission. Sean spent the following decade working as a government lawyer before opening his own law practice. Sean has travelled throughout Australia to appear at hearings. He has served as a bishopric councilor, bishop, stake Young Men president, and seminary teacher. He currently serves as the Gospel Doctrine teacher in his ward.

Once the working day is over, Sean writes thrillers that keep young people up at night, just as he was kept up late all those years ago. His published works include three young adult thrillers: The Trek, Night of the Wolf, and The Mission. Sean is currently working on a historical novel set in the Regency period. Learn more about Sean and his books by visiting www.seankikkert.com.