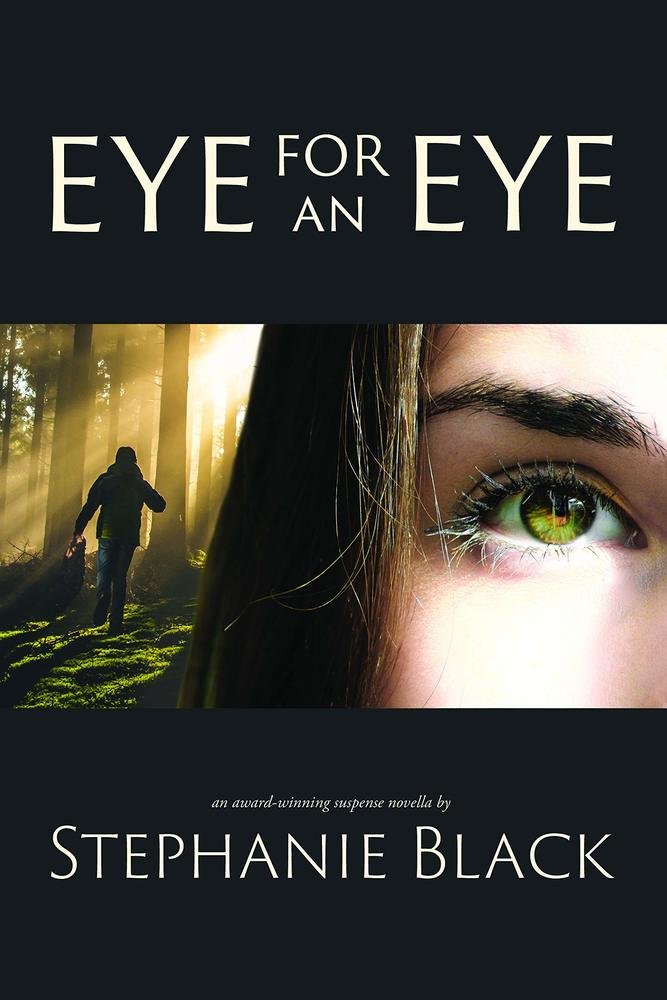 After a family tragedy nearly destroyed Mallory Ingram, she's fighting to get her life on track. When her sister and brother-in-law open their home to her, Mallory is certain that moving across the country will allow her to focus on a hopeful future. That future looks even more promising when her enrollment at a local university connects her with the charming Darien Thomas.

However, when illegal drugs turn up in her sister's house, the first person accused is Mallory, and suddenly, she doesn't know who to trust. Mounting evidence of Mallory's guilt is straining the tenuous bond she has just begun to develop with her sister after years of living separately. Desperate to prove her innocence and keep the harmful patterns of the past from hijacking her future, Mallory reaches for Darien's help to discover the truth.

But the truth may be more dangerous than any of them imagine.

Stephanie Black
STEPHANIE BLACK has loved books since she was old enough to grab the pages, and has enjoyed creating make-believe adventures since she and her sisters were inventing long Barbie games filled with intrigue and danger or running around pretending to be detectives. She is a three-time Whitney Award winner for Best Mystery/Suspense, most recently for Cold as Ice (2010). Stephanie was born in Utah and has lived in various places, including Arizona, Massachusetts, New York, and Limerick, Ireland. She currently lives in northern California and enjoys spending time with her husband Brian and their five children. She is a fan of chocolate, cheesecake, and her husband’s homemade bread.