Reaching for the Savior 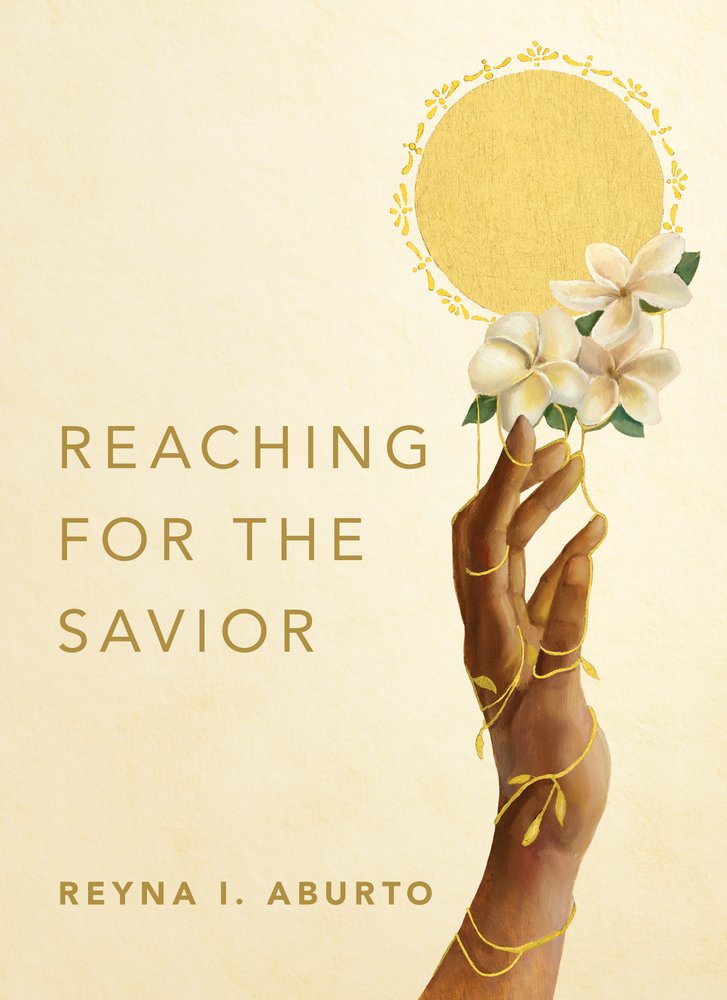 Drawing upon her unique life experiences, Sister Reyna Aburto invites readers to join with her in strengthening Christ's Church. Through her relatable style and humble approach, Sister Aburto shares her insights about growing up in Nicaragua, losing her brother in a devastating earthquake, having a spouse struggle with addiction, dealing with divorce and single parenting, joining the Church, and developing a deep conviction of the Savior's love and the transcendent power of His atoning sacrifice. Each chapter addresses a specific way we can reach for the Savior, from studying the Book of Mormon to temple worship to strengthening our wards to ministering and more. Through trials and difficulties, personal darkness, and mental and emotional struggles, we can find small and simple ways of drawing closer to God in Reaching for the Savior.

Reyna I. Aburto
Sister Reyna I. Aburto was called in April 2017 as the Second Counselor in the General Presidency of the Relief Society. She attended Universidad Centroamericana, where she studies industrial engineering for four years, and holds an AAS degree in computer science from Utah Valley University. She has worked in the language industry for for than 25 years and now owns a small translation business with her husband. She served on the Primary general board from 2012 to 2016. Sister Aburto says her husband, Carlos, is her "best friend" and her "biggest support," and they enjoy spending time with their children and grandchildren.