The Divine Gift of Forgiveness (Paperback) 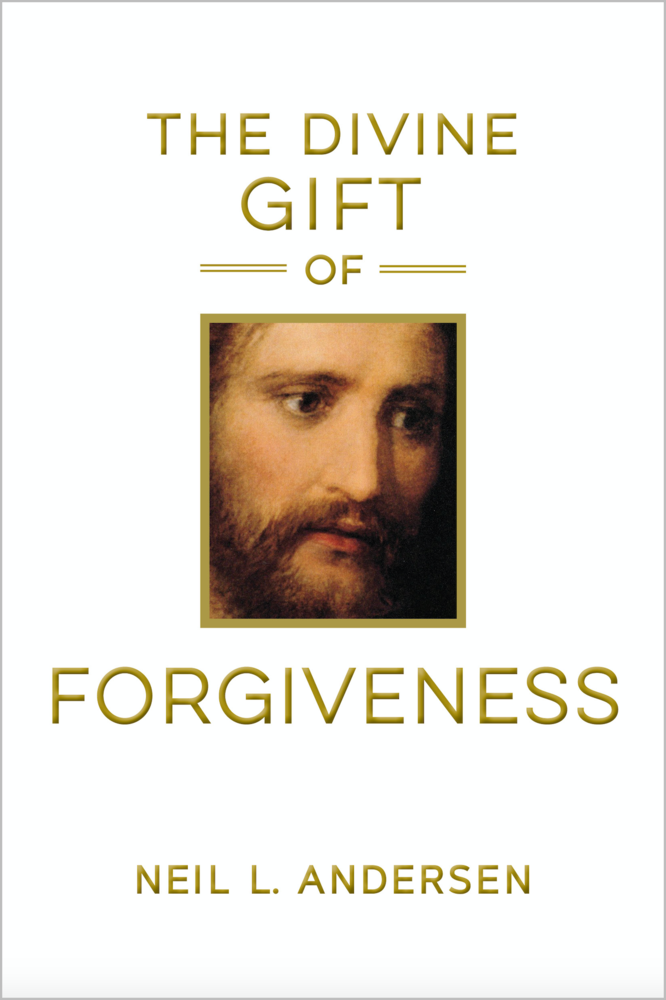 "As surely as the sun will rise tomorrow," Elder Neil L. Andersen promises, "the Savior's divine gifts of repentance and of forgiveness, offered in the beauty of His encompassing love, are certain for those who come unto Him with full purpose of heart."

In this book, Elder Andersen writes especially to those who are "awakening" unto God—those who are just beginning to discover or who seek the divine gifts and power of repentance and forgiveness in their lives. The Divine Gift of Forgiveness is organized in such a way that readers can choose the section or chapter that applies most to them and study it without having to have read from cover to cover. Leaders can similarly recommend specific chapters to those with whom they work. Filled with powerful doctrine along with stories and experiences, this book will help all readers become more devoted disciples of the Savior.

Neil L. Andersen
Elder Neil L. Andersen was sustained a member of the Quorum of the Twelve Apostles of The Church of Jesus Christ of Latter-day Saints on April 4, 2009. He was called as a General Authority Seventy in April 1993 at the age of forty-one. He served as a stake president in Tampa, Florida, and as the president of the France Bordeaux Mission. He served as a young missionary in the Paris France Mission. Elder Andersen has lived twelve years in Europe and South America as a missionary, mission president, and General Authority. He received his undergraduate degree from Brigham Young University and an MBA from Harvard University. He was the president and owner of an advertising agency in Florida and partnered in real estate development. After his service as a mission president, he became a vice president for a large healthcare system. He and his wife, Kathy, are the parents of four children and have seventeen grandchildren.