Praise: A Nashville Tribute to the Hymns (Music CD) 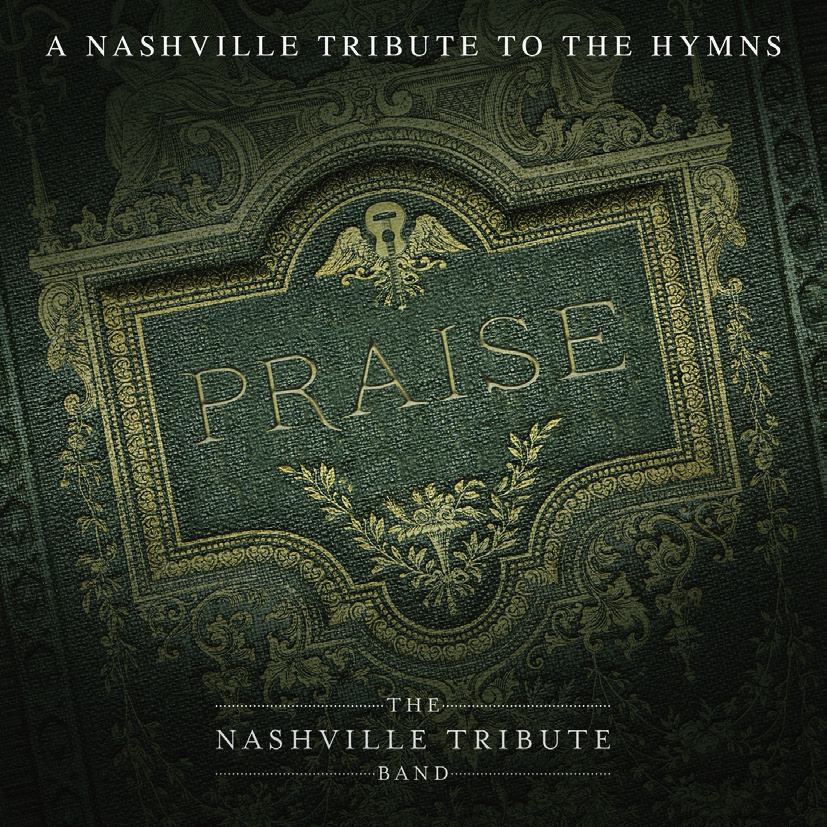 After writing and performing incredibly successful tribute albums to important gospel topics and figures including Joseph Smith, missionaries, the Redeemer, and the Old Testament, the Nashville Tribute Band now pays tribute to the hymns. They set out to do versions of these carefully selected hymns in ways that nobody else has done before. In this album you’ll find exciting melody and meter variations and refreshing medleys that breathe new life into familiar hymns, while staying true to the core of each song.

The Nashville Tribute Band is a Christian music group unlike any you've ever heard. With their original music these six Nashville songwriters pay tribute to the things they believe in by offering a new perspective on familiar Christian stories.

The band has released seven albums and performed over 900 shows across the U.S., as well as Australia, China, Canada, and the U.K. Their 2014 release Redeemer: A Nashville Tribute to Jesus Christ debuted in the top 10 on Billboard's Christian Chart.

The band was formed in 2005 by award-winning songwriter/producer Jason Deere and recording artist Dan Truman, piano player of the Grammy-winning country music group Diamond Rio. Alongside them are Tim Gates and Brad Hull (of country trio Due West) and Ben and Chad Truman (also known as the Truman Brothers).