A Case For The Book of Mormon 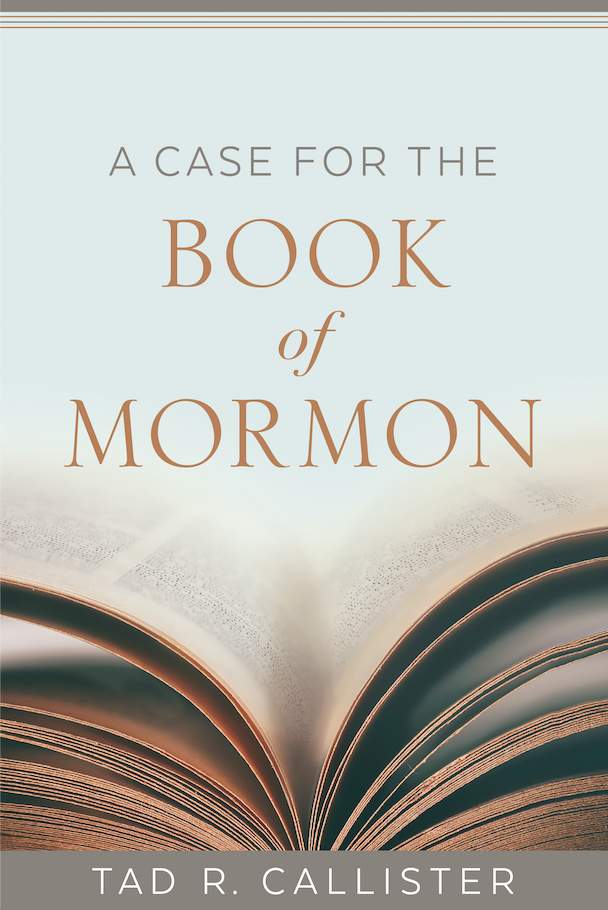 Before The Church of Jesus Christ of Latter-day Saints was officially organized, its keystone was in place. That keystone, the Book of Mormon, has been shared, studied, respected, and embraced by millions of people the world over. It has also been scrutinized, analyzed, dismissed, even ridiculed by critics for nearly 200 years.

In this volume, best-selling author Tad Callister offers a comprehensive overview of many of the critics' claims and provides carefully reasoned explanations that shed new light on the discussion. He presents compelling evidence, both physical and spiritual, for the authenticity of the Book of Mormon and invites readers on a spiritual journey that promises a witness stronger than any intellectual argument could create.

Tad R. Callister was serving in the Presidency of the Seventy and as a member of the Second Quorum of the Seventy in The Church of Jesus Christ of Latter-day Saints when he was called as Sunday School General President in April 2014. Brother Callister received a BS in accounting from Brigham Young University, a JD from the University of California-Los Angeles, and an MS in tax law from New York University Law School. He spent most of his professional career practicing tax law. He is the author of the best-selling books The Infinite Atonement, The Inevitable Apostasy, and The Blueprint of Christ's Church He and his wife, Kathryn Louise Saporiti, are the parents of six children.