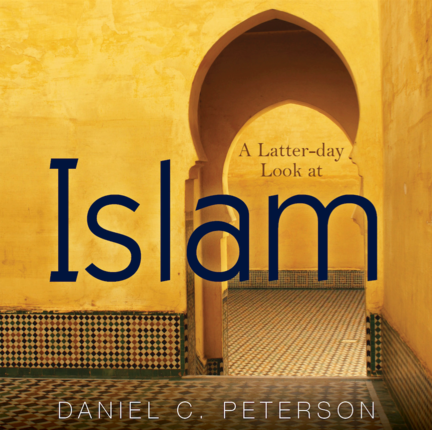 In this enlightening two-CD talk set, Daniel C. Peterson, noted scholar and professor of Islamic studies and Arabic at Brigham Young University, shares his insights into one of the world's largest religions. he talks about the roots of the religion and the history of some of the conflicts that began centuries ago and continue today. He gives his view on what groups like ISIS and Al-Qaeda are trying to accomplish and explains the terms we may hear in the news, like caliph or caliphate and shari'a law.He reminds us that the vast majority of the estimated 1.5 billion Muslims in the world are nothing like the extremists who spread destruction in their wake. Dr. Peterson says, "Muslims are our brothers and sisters, and the civilization to which they belong is one that in over 1,500 years has created an enormous amount of great art, architecture, music, literature, philosophy, and science. And there is still a lot we can learn from them." A Latter-day Look at Islam provides a balanced and insightful perspective into the complex world of Islam.

DANIEL C. PETERSON received a bachelor's degree in Greek and philosophy from BYU and his Ph.D. in Near Eastern Languages and Cultures from UCLA. He is a professor of Islamic Studies and Arabic at BYU, founder of METI (Middle Eastern Texts Initiative), and the editor of Interpreter: A Journal of Mormon Scripture. He and his wife, Deborah, are the parents of three sons.